“Next to the Word of God, the noble art of music is the greatest treasure in the world.” - Martin Luther

“Grace Hope Gratitude Music” literally sums up what this site is about:

The Grace of God gives us Hope in the midst of the dark chaos of this world, and we express our Gratitude to Him through our Music.

In other words, this site exists to help clarify the Truth and improve Bible memorization through music. Why? To fight against seeping confusion and despair and encourage hope and strength.

The music and articles on GHGM are dedicated to someone who is struggling to find the will to live, and live well.

What you will find on this site

Bible songs: Original songs inspired by and based on passages from the Bible, with an effort to preserve the original text as much as possible while pairing it with an attractive memory to aid memorization.

Other original songs: All the things that are hard to say in words, put to music. Also, songs incorporated into musicals.

Musicals: Stories written in the form of plays, including songs from “Spiritual songs” and “Other originals.” 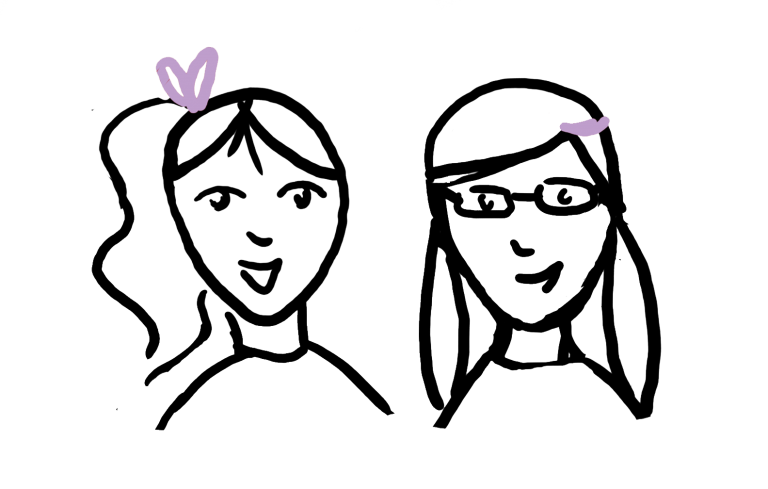