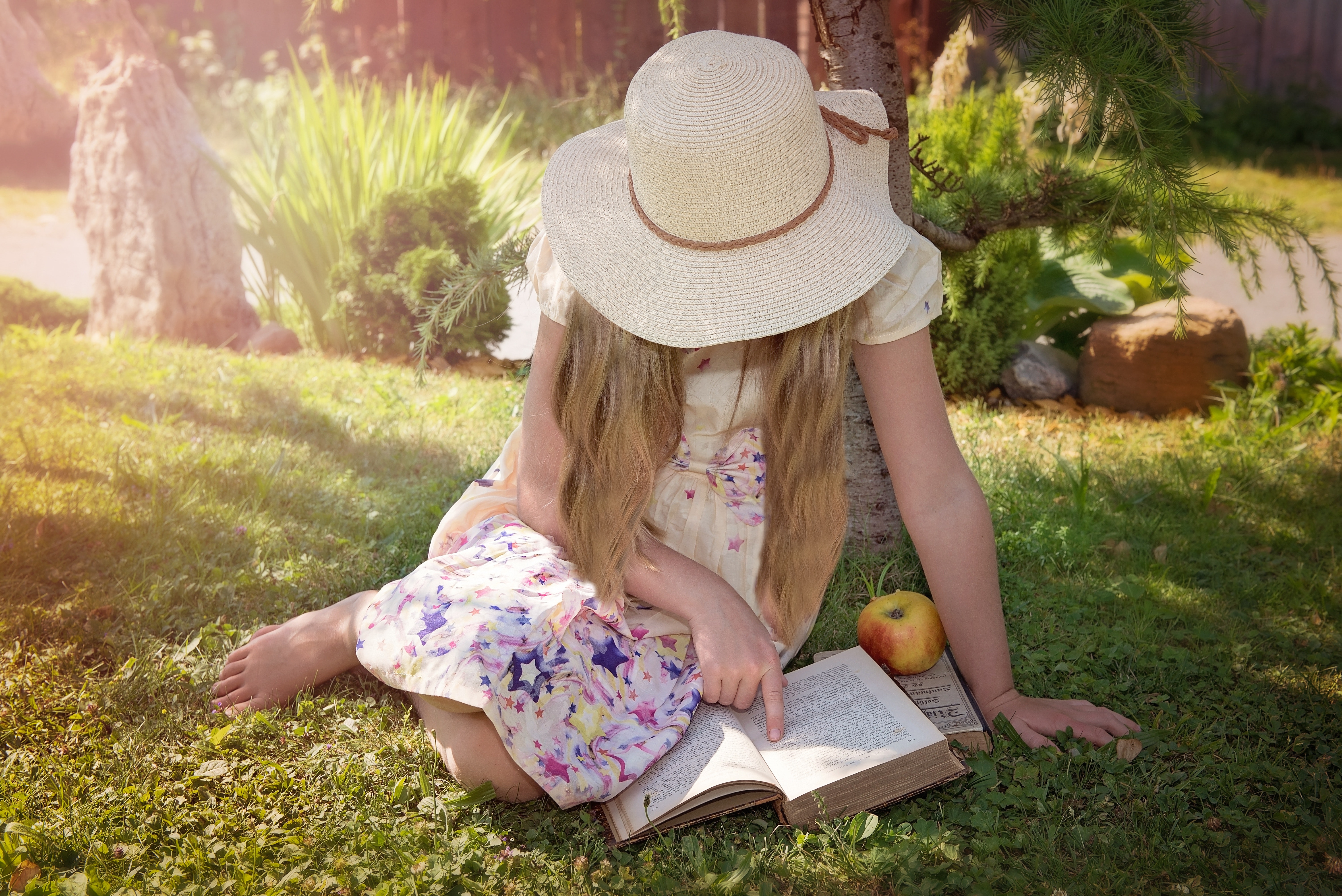 Aside from the Bible, which this entire site is dedicated to, these are other books that have been helpful and influential in shaping the worldview and mission of this site:

Affiliate disclosure: Some of the links on this page are affiliate links, which means I may receive a commission if you decide to buy a product or service I’ve recommended, at no extra cost to you. I only recommend products and services I use personally and would recommend even without a commission. Thank you for your support!